The 5 Coolest Department Stores in the World 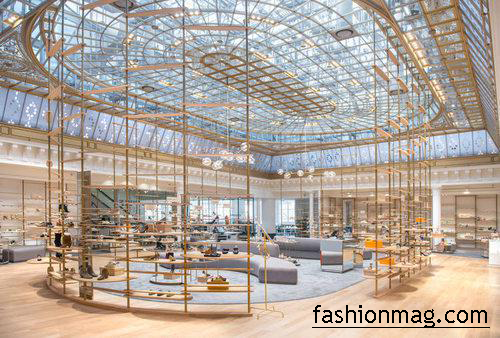 This department store opened in Paris in 1852 and has been one of the best places to shop ever since. In addition to being packed to the gills with merchandise, the store also has little features that cater to guests of all types. That includes fine art on display throughout the store, reading rooms for husbands waiting for shopping wives and gourmet food in the dining area. 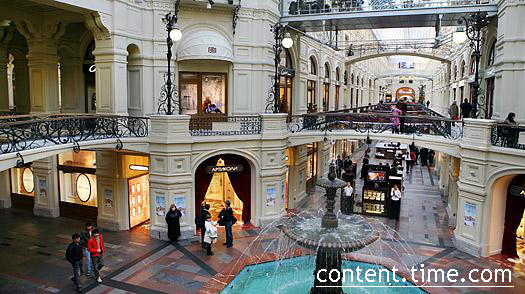 The large arched glass ceiling might be the first thing you see when you enter GUM, but it’s certainly not the only magnificent thing the department store has to offer. It opened in 1890 and has survived three demolition attempts as well as all of the turmoil that has happened in Moscow since then. Inside the mall is the Historic Toilet and a full size skating rink that opens every winter. The store is also reported to have been used by Joseph Stalin as his office in the 1920s. 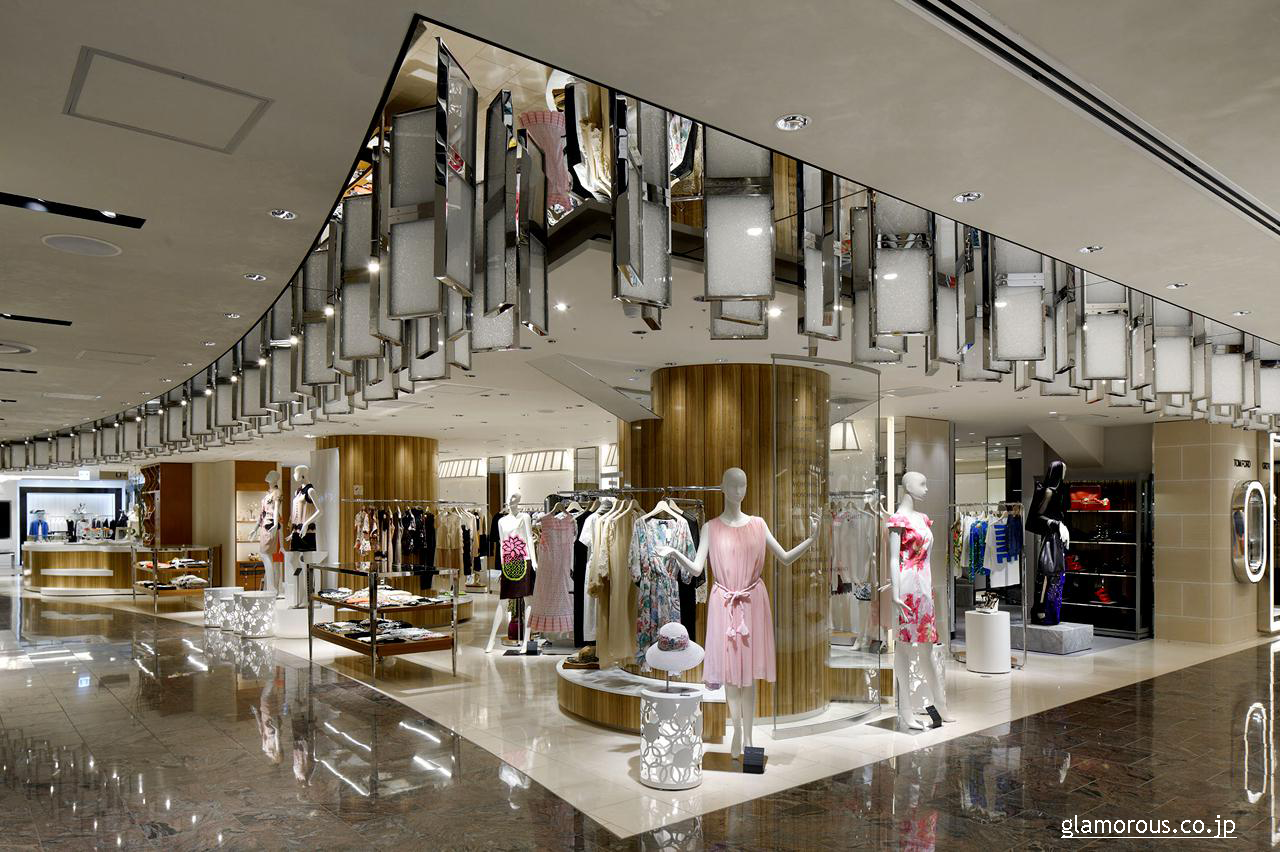 This department store boasts a whopping nine levels of merchandise and more. There is a garden on the roof and a bridge that connects to Isetan Men, a full ten floors of everything a man could ever want or need, including a golf school on the roof. The store also has an entire floor dedicated to kimonos and a full culinary delight in the basement, with many, many places to eat and buy food. If you love dessert, you won’t be able to get enough of the food department at Isetan. 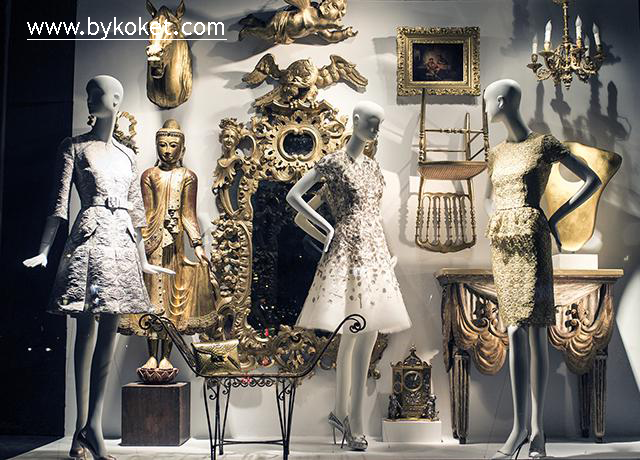 Here’s a department store that has inspired a documentary as well as being used in a multiple movies and television shows. You’ll find all the usual departments here, including shoes, books, men’s and women’s, but the store is also where you’ll find a large staff of personal shoppers to help you find exactly what you want. In fact, the oldest personal shopper in the world works at Bergdorf Goodman. At 88-years old, Betty Halbreich has an office in the store and still works hard to give her customers the looks they want. 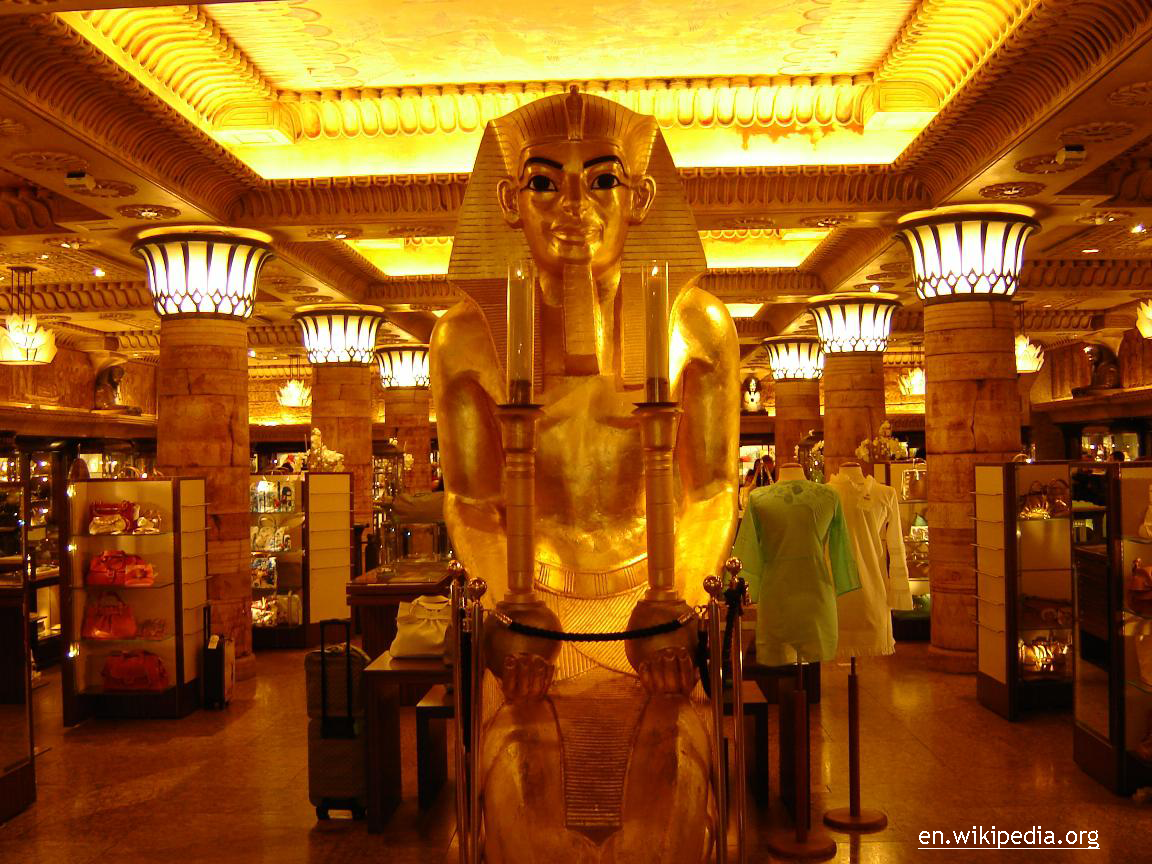 Harrod’s is a department store where you can truly buy just about anything your heart desires. It’s the biggest department store in all of Europe and boasts a jaw dropping 90,000 square meters of retail space. The store started out as a place to buy draperies, but morphed into the mega store it is today. There is a $39 million dollar Egyptian escalator and a gold Chihuly chandelier in the store. The store once had a cobra on guard to protect a pair of ruby and diamond slippers with a value of about $90,000. When you shop at Harrod’s you can buy the usual clothes, shoes, accessories and housewares. But the store also sells property and is reported to have sold a baby elephant to Ronald Regan.

When you shop at one of these cool department stores, shopping becomes an adventure rather than just another chore to knock off your list. In addition to these spectacular delights, there are also stunning department stores in Berlin, Stockholm, Milan and many more locations across the globe. Perhaps you’ll get a chance to visit them all.