Foods to try in South Korea 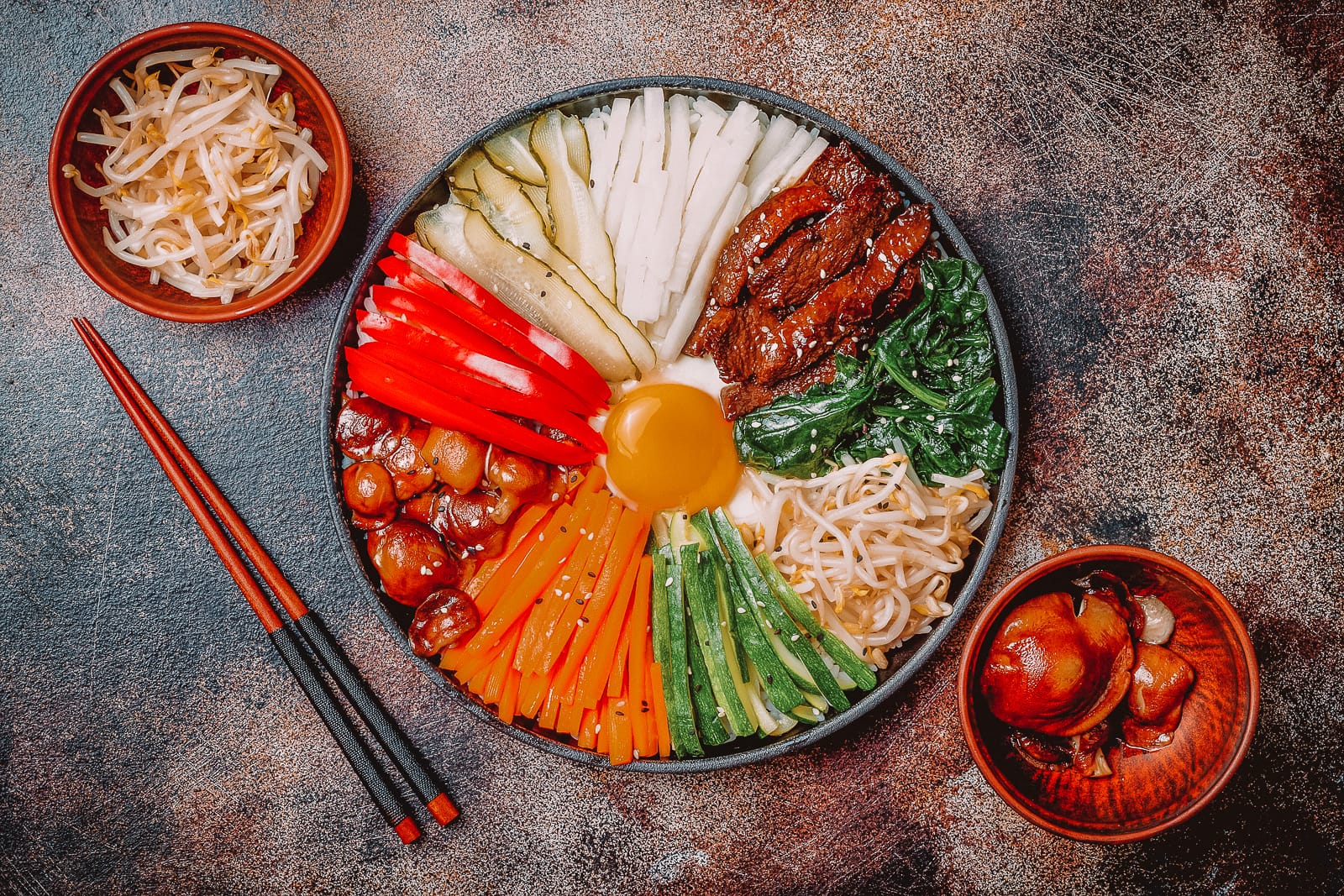 One of my favorite places I’ve ever been to has to be South Korea. Although small, South Korea is packed full of fascinating places, interesting culture, incredible people, and lots and lots of good food. Getting there is easy, with many Jettly flight routes, and others, in and out of the country.

Moreover, public transportation in South Korea is well developed. There are high-speed bullet trains, ferries, buses, and taxis. Additionally, South Korea is also home to 28 airports so catching a flight is relatively easy.

Incheon International Airport is the largest airport in South Korea, and this airport serves the Seoul Capital Area, and is also one of the largest and busiest airports in the region. That is not all though. Most major cities in South Korea have their own subway systems and Seoul’s subway is considered to be one of the best in the world.

Public transit is generally safe, but it is recommended that you stay alert, and that you are aware of local etiquette. For instance, you must not sit in the seats at the ends of a subway car, as those seats are reserved for pregnant, elderly, or disabled people.

Ultimately, South Korea, is a great place to travel to. Many of these foods you can find quick and cheap on almost any street corner, from one of the many cafeteries where they are a standard plate. Be sure to check these out, some of my favorite foods from South Korea.

It may be cheap and simple, but I probably had mandu every day as my favorite treat. Lots of cultures have similar style dumplings, which are dough pockets filled with goodies and pinched together then either boiled or fried. Mandu usually comes with two different fillings: pork and noodles or kimchi. I love both equally. You can pick up half a dozen for a dollar or two from any cafeteria or eatery. Dip in soy sauce and enjoy.

Bibibimbap is now quite famous the world over and is served in many Korean restaurants in other countries. It’s a simple but very tasty mixed rice dish served with stir-fried vegetables and sometimes meat, topped with a fried egg and a dollop of spicy gochujang sauce. Mix it all up until it looks like a messy rainbow and enjoy a very rich, flavorful dish that you’ll love.

Kimchi is basically the national dish of Korea, and Korean people are very passionate about it, so much so that they usually take it on vacation with them. It’s a simple recipe of pickled cabbage, but there are said to be over 100 versions of it. You’ll always find a “banchan” or side dish of kimchi no matter where you go, and you can eat it on its own, fry it on the barbecue, add it as a topping to your meat, or basically whatever.

Known as pork spine soup, it’s much nicer than it sounds. It’s a fantastic wintery meal that consists of a large pan filled with broth and veggies, cooking around the pork spine. As it heats up and the flavors mingle together, the pork eventually falls off the bone and is super tender. It’s a large dish as you can imagine, and best for 2-4 people and eaten with rice.

Kimbap is a good snack to grab on the go that will fill you up. It’s tuna or simply veggies wrapped in a roll of rice and dried seaweed. It kind of looks like a sushi roll, but don’t say that, as Koreans are very proud of their food and have a complicated history with Japan. You can get different fillings and when it’s made, the roll is cut into little pieces that are easy and delicious little parcels of nutrition. I often had this as a quick lunch on the go.

I lived on jiggaes in winter, especially if I was blocked up or feeling a little unwell. There’s nothing that will clear the sinuses quite like a spicy jiggae soup. There are many variations that include meat and other ingredients, but my favorite was kimchi jiggae. It’s a spicy soup made up of kimchi and tofu with lots of other veggies and spices in there too. Eat it with rice and have the tissues ready!

You won’t find this on a lot of Korean food lists, but it’s one of my comfort foods. Gyeranmari is basically a rolled omelet with finely chopped veg inside that is often served Korean hofs (bar that serves food and alcohol) or small eatery for a snack. It’s tasty, nutritious, and a great Korean food that’s often forgotten about!

Of course, there are many many more Korean foods that I haven’t included, so I’ll definitely do a follow up post. If you’ve visited South Korea and loved the food, what were some of your favorite dishes and why?