What is a Minor or Advisory Fault? 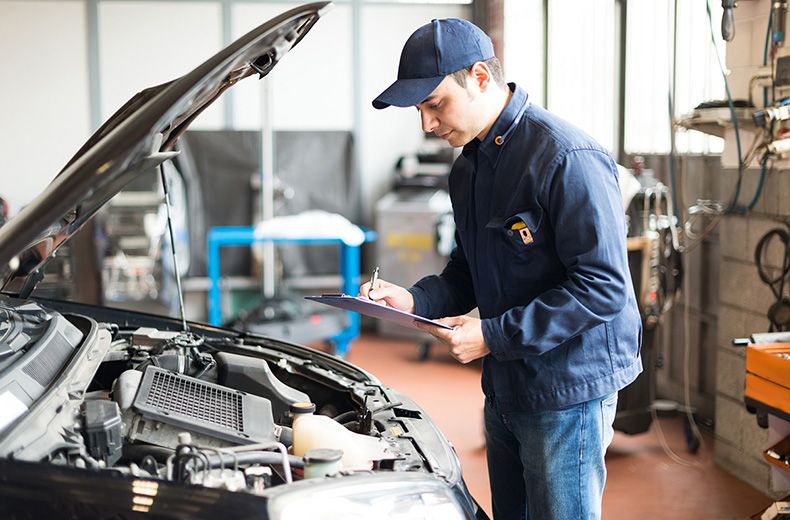 In the old days, the situation with a MOT was very simple. The vehicle either passed or failed. If there were small problems which weren’t sever enough to cause a fail, this would be noted on the form. But changes last year sorted problems found on a MOT test into three major categories: minor, major and dangerous faults. So what does this all mean? Minor Faults A minor fault, as the name suggests, isn’t a particularly serious issue. It is similar to the old “advisory” listing on a MOT certificate.

A minor fault found – as long as it’s the only fault – isn’t a fail on a MOT test. Take it as a “probably better get this looked at before you come back next year” recommendation. A minor defect could be something like the tread depth of tyres which are within a couple of millimetres of the minimum. They’re not illegal yet, but if you fail to do something about them, they will be soon. Another common example is brake lights. The MOT states that at least two should be working at the rear of the car.

So if you have one either side and one on the rear window and one is faulty, that still leaves two working lights. But you’ll be advised to get the other one fixed. Other Types of Faults The other two types of faults, major and dangerous, do mean an automatic MOT fail. A failure means that whatever element is being tested doesn’t come up to the minimum standards set by the government in the MOT regulations. Testers don’t really have any wriggle room in this. However, what happens next depends how the fault has been classified. Major fault – a major fault is something which counts as a MOT fail, but doesn’t necessarily mean your car is unsafe to drive.

This could be something like a missing numberplate, or headlight not working properly. In this situation you have a choice. You can allow the garage to repair the fault and put the car through the MOT again. Or you can drive it away, get the repair done at your leisure, and have it retested at any point until the current certificate runs out. Dangerous fault – a dangerous fault is a different matter. These types of faults mean that not only will your car fail the MOT, it means it’s not roadworthy either.

Dangerous faults are usually things wrong with brakes, tyres or steering. If your car fails the MOT on a dangerous fault, you’re not allowed to drive it away to be fixed elsewhere. It must either be fixed by the garage, or taken away somewhere else on a trailer. Driving a car which you know has a dangerous fault could land you with a £2,500 fine. You have until the date your current MOT certificate expires to get your car fixed. If you’re unsure whether your car will pass its MOT or not, it’s usually best to book it in a couple of weeks in advance to leave time for dealing with problems.